Charles Burst is a songwriter from New York City. Prior to launching a solo career, he played drums and sang in the psychedelic rock quintet The Occasion. Active from 2000-2006, The Occasion released two albums, and toured the US with Acid Mothers Temple, Interpol, Make Believe, and The Ponys. Since then, Charles has recorded two LP's under his own name for Ernest Jenning Record Co. - 2009's Come Home and Feast, and The Famous Patient, due July 2010. He continues to work as a freelance drummer, joining Julian Plenti, AC Newman, and Begushkin on recent albums and tours. 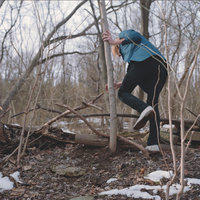 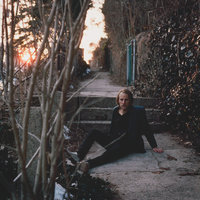 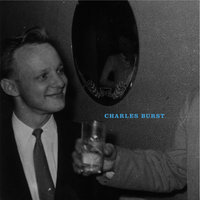