"The Everymen inject each element of their energetic rock with palpable passion." - WNYC/NPR

"You can't help but feel that playing music is do or die for them." - Speak Into My Good Eye

With their new LP, New Jersey's THE EVERYMEN have come out of the studio with a record that is at times exalting, sorrowful, violent and embracing. Mixing the E Street's bar room party vibes with Rocket From The Crypt's swagger, The Replacements' emotions and Meat Loaf's soaring production, this is a record very rooted in influences that still strives and sounds inimitably EVERYMEN. From heavily distorted guitars to a chiming grand piano, from cigarette stained vocals to a gospel choir's calls, Free Jazz is as diverse as it is engaging and an album which won't soon be forgotten. 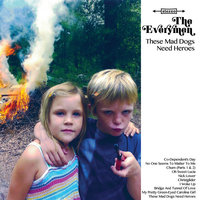 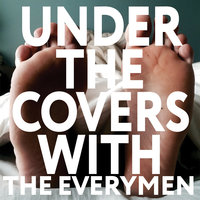 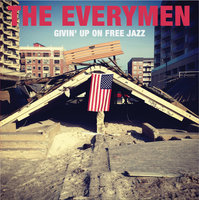 The Everymen - Givin' Up On Free Jazz