After Fake End Times, the title of Risk Relays third full-length, is a tribute to every generation's seemingly never-ending parade of false doom prophets, shouting that the end is near while civilization dusts itself off and moves onward ignoring the temptation to give up. The band's hometown scene of New Brunswick, NJ has also overcome its share of "fake end times" - with every club closing or basement-scene crackdown the pronouncements of its demise rise again, and yet the bands keep writing songs and the shows keep happening. And Risk Relay itself is still surviving and creating after 12 years despite line-up changes and personal hiatuses that have left fans wondering if the band would return.

On After Fake End Times the band has taken a slightly different approach with their punk-rock intensity still intact. Manifested not in cranked amplifiers and blistering speeds, but rather in slower-burning anthems that look inward, the album's intensity builds with each track's progression. The trademark dissonant guitar interplay between Mark Weinberg and guitarist/vocalist Ed Dailey prevails while Brian Buccellato's subtley expansive drums and Steve Bumgarner's basslines angles deftly between the spaces. Recorded by Buccellato in his New Brunswick studio with co-engineer Chris Pierce, and mastered by Alan Douches, this is a record with plenty of room to breathe and which only sounds better the louder you turn it up.

Even in shadowy dim light, the candle still burns. 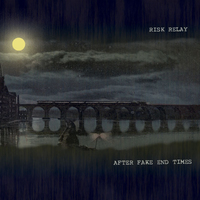 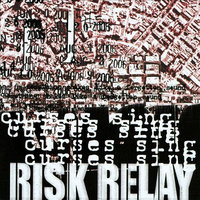 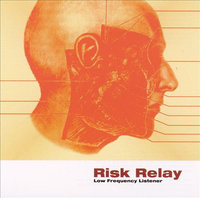