Grandchildren emerged in 2008 as pioneers of Philadelphia’s underground music scene known for their unique cinematic blend of pop, folk and electronica. Their first three releases chart a sonic evolution from the lo-fi Everlasting (2010), to the symphonic Golden Age (2013) to the pop-driven ZUNI (2015). Songwriter Aleks Martray attributes his eclectic sound to a nomadic coming of age across three continents and a decade of touring, during which he met frontwoman Shari Bolar. The couple’s soulful harmonies and on stage chemistry came to define the band’s new sound, featured on the self-titled release Grandchildren (2019). 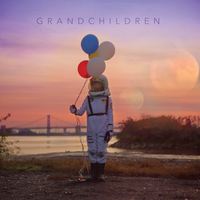 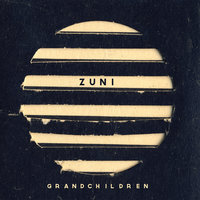 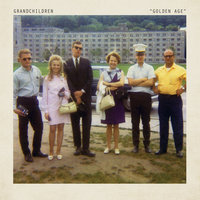