Singer/songwriter/producer King Khan is proud to announce his own record label Khannibalism (in cooperation with Ernest Jenning Record Co.), which he will use as an outlet for all things Khan. To celebrate the announcement of the label, he's revealed a track that he created with Ian Svenonious (of Chain & the Gang) called "Hurtin' Class," which is on the soundtrack for the film The Invaders (all of which was composed by Khan). "Hurtin' Class" premiered via Noisey, who called it "a killer cut of funk-inflected punk... that will surely fit well on an experimental label like Khannibalism." New music from Khannibalism is available to pre-order.

"When I found out that John B. Smith, the founding member and leader of the Invaders, asked the director of the film, Prichard Smith, for me to do the soundtrack, I was floored," Khan said. "Here is a man whose militant black power group impressed MLK so much that he had personal meetings with him about how to get the militant civil rights groups into the poor people's campaign!"

Khan continued, "This was just the beginning... John B. adopted Prichard and I into his family and treated us like sons. Making the soundtrack for this film felt like a call to arms, especially considering what is going on now involving the police and race relations all over the U.S. The fact that it has taken so long for The Invaders tale to be told just goes to show you how the powers that be are as evil and crooked as 50 years ago. The struggle is the same and so I chose message music as my weapon, may it soothe your ears as much as light a fire under the collective ass that is pulling the strings."

The Invaders details the story of a Memphis-based "intellectual street gang" by that name who had their roots in the Southern Christian reformist scene but were tired of the passivity of nonviolence. They conducted the last meeting with Dr. Martin Luther King before his assassination at the Lorraine Hotel, and yet their story is mostly unknown. This film, with a soundtrack composed entirely by King Khan, aims to rectify that.

Expect more releases from Khannibalism in the coming months, including collaborations with actress Natalia Avelon, and "Let Me Hang You," a very special piece featuring contributions from Bill Frissell with unheard readings from the classic novel Naked Lunch by its author, the late William S. Burroughs himself. 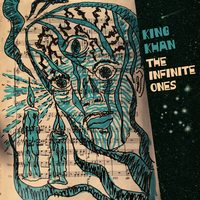 King Khan - The Infinite Ones 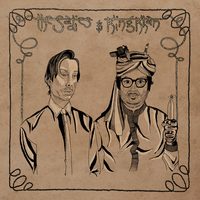 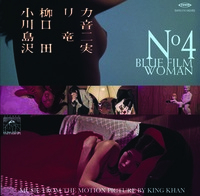 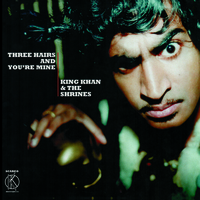 King Khan & The Shrines - Three Hairs and You're Mine 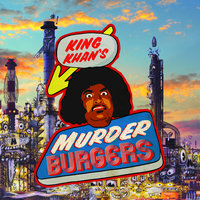 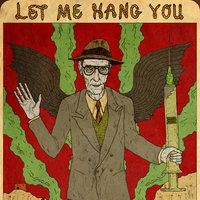 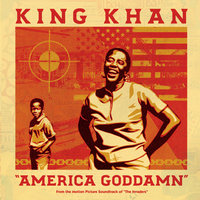 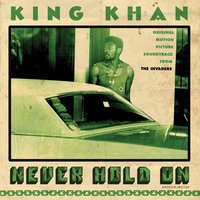 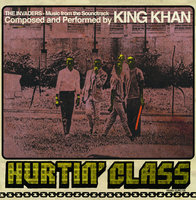 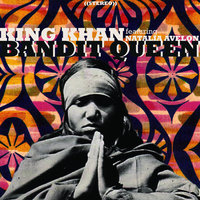